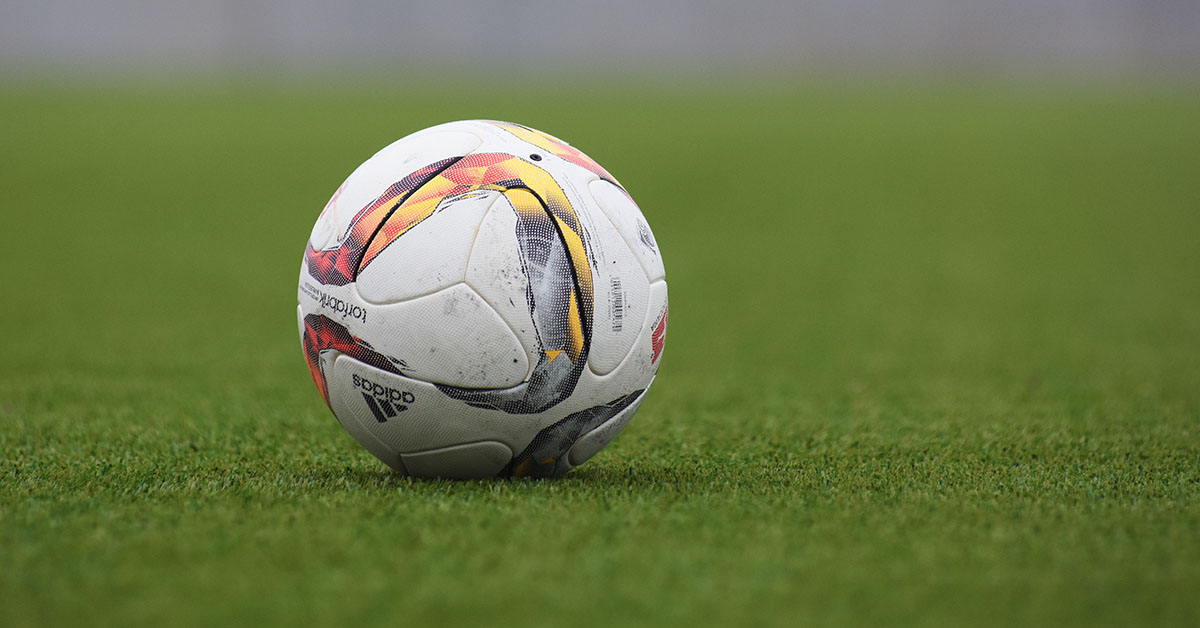 In one of my write-ups I expressed my disgust against checking answer scripts. But it’s not always the same. Sometimes it can be a source of fun. Multiplicity and variation of mistakes can provoke secret laughter. Why secret? Because, we are not supposed to ridicule our students before the class. Our teachers didn’t do it with us when we were students. Besides, it is unprofessional. Error correction has its own science.

In one my writing sections I had forty answer scripts to check. Just about majority of my students did not do well except few diligent ones. They had problems with preposition, spelling, subject-verb agreement, parts of speech and so on. In one answer script I found a sentence “I like feetball”. I was taken aback with this unique improvisation. How did it happen to him that as we use both of our feet so it should be ‘feetball’ instead of ‘football’. Quite logical he is! May be he was trying to prove again the arbitrariness of language. Now like him I can say ‘handsball’ instead of ‘handball’ since we use both of our hands in playing ‘handball’.

Now let us have some insight into this matter. In English we can’t do this. It is incorrect if we say ‘feetball’ or ‘handsball’. Then why did it happen to him? The answer can be ‘overgeneralization’. People those are learning a second language overgeneralize as do children learning their native language. Child’s first words and their meanings are not essentially the same as those of the adults around him. For example, children at an early stage may “overgeneralize” words referring things and objects close to them to communicate with adults. A child might call all round objects “ball” or all animals “doggie,”. A child moves toward a language as a system independent for putting across its expression. When an adult approaches to learn a second language some generalizations happen especially with the grammar of pluralization. May be same happened to this student.

Again this fact can be analyzed in the light of Krashen’s ‘Monitor Hypothesis’.

Relationship between acquisition and learning has been explained by The Monitor hypothesis and it has also defined the influence of learning on acquisition. The monitoring role is the sensible upshot of the grammar learned consciously. According to Krashen, the acquisition system is the utterance initiator, while the learning system performs the role of the ‘monitor’ or the ‘editor’. The ‘monitor’ has three functions to perform: planning, editing and correcting. It functions genuinely when it is attuned to three specific conditions: the second language learner has sufficient time at his/her disposal, he/she focuses on form or thinks about correctness, and he/she knows the rule.

Apparently the role of conscious learning is inadequate in second language performance. Krashen suggests that the use of Monitor should be limited to that extent which will appear advisable to guide our ‘normal’ speech debarring it from being deviated. If said briefly, its role is to attribute a reasonably ‘polished’ appearance to our language. Krashen also suggests that different individuals use their monitors in different ways, with different degrees of success. He differentiates learners into three different categories on the basis of the degree of their use of ‘monitor’:

1. over-users – who use ‘monitor’ all the time and end up “so concerned with correctness that they cannot speak with any real fluency.”

2. under-users– those learners who have not learned consciously or who prefer not to use their conscious knowledge; and

3. optimal users– who exercise the Monitor when it seems fitting to them and when it does not hold up their communication with others.

If we look into this matter closely we can see that extroverts are under-users, while introverts and perfectionists are over-users. It has been noticed that learners with low self-confidence are frequently related to the over-use of the ‘monitor’.

My student falls into the second category according to Krashen’s ‘monitor’ hypothesis. He is an under-user of ‘monitor’. All the basic grammatical items were taught in the class. Despite this he failed to use ‘football’ instead of ‘feetball’. Though this improvisation provokes laughter, as a teacher no one should indulge this sort of error. Otherwise, it might get fossilized into the mindset of the student after a certain period and it may get difficult to correct him in future.