All Poets are Refugees! 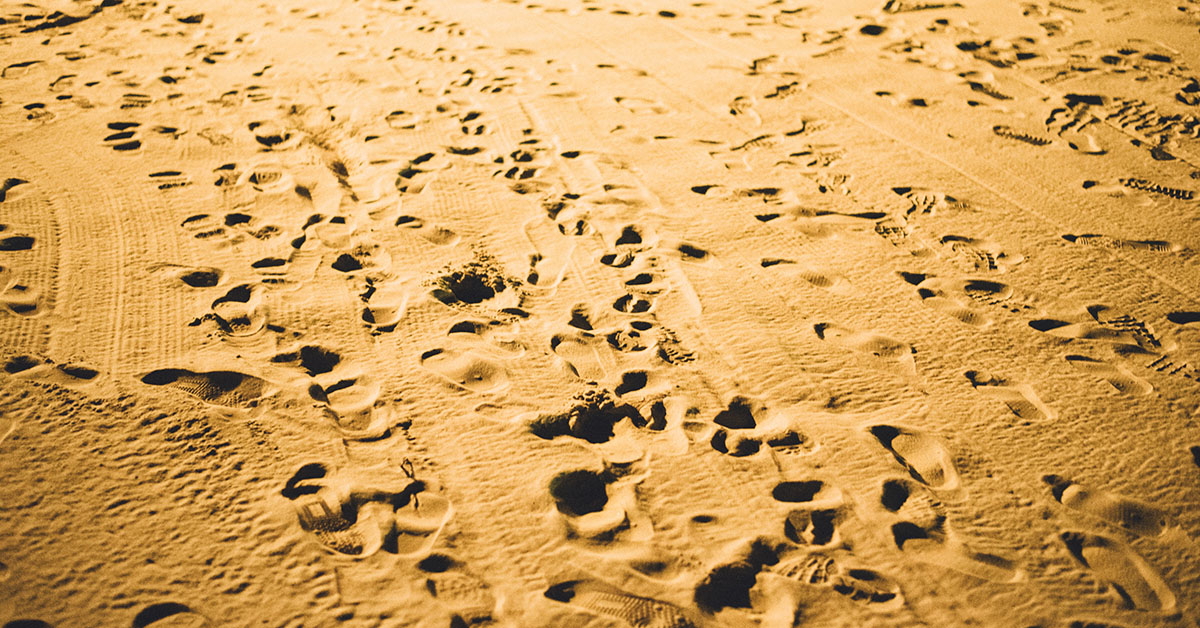 Is there anything called stable or static or steady or rooted poet? A poet is a poet. Then why do we call ‘refugee poet’?  Why not Syrian, Iraqi, Afghani or Palestinian poet?  If we want to say ‘refugee poet’ then a poet is always a refugee in his imagination. He travels through visual to tactile; from tactile to auditory; auditory to gustatory; gustatory to olfactory; kinesthetic to organic; organic to kinesthetic. It’s a dynamic creative cycle that keeps changing endlessly. Images overlap and transfuse into one another seamlessly.

One world but experiences are infinite. It’s experience that makes us refugee not the land. That’s the beauty of life. We judge the experience coded within the poems. We rejoice in our ability to deciphering the encrypted experiences within the poems that travel through defying the aggression of the high raised borders of the lands.  God made the land and man made the refugee.

Should a poet be called refugee because he is landless? Poets create a collective conscience organizing all the experiences that are strewn over everywhere. They create organized sublimity that makes us more humane and keeps us close to the Divine Force. Thus we are kept guided, guarded, and gauged.  Poets are more rooted into our human existence. They offer us profundity peeling off, reexamining and readjusting every experience of human life.  How can a poet be ‘refugee’?

Poems are winged chariots. They fly ignoring paper work or the approvals from the bureaucrats. At every hand poems land as a refugee but stay as the citizen experience.  Poems are refugees because of all experiences and a poet can be called a refugee since he seeks refuge in every reader’s mind with new explanation of each experience.   If we believe so then all poets are refugees.