Can selfie be another form of Narcissism? 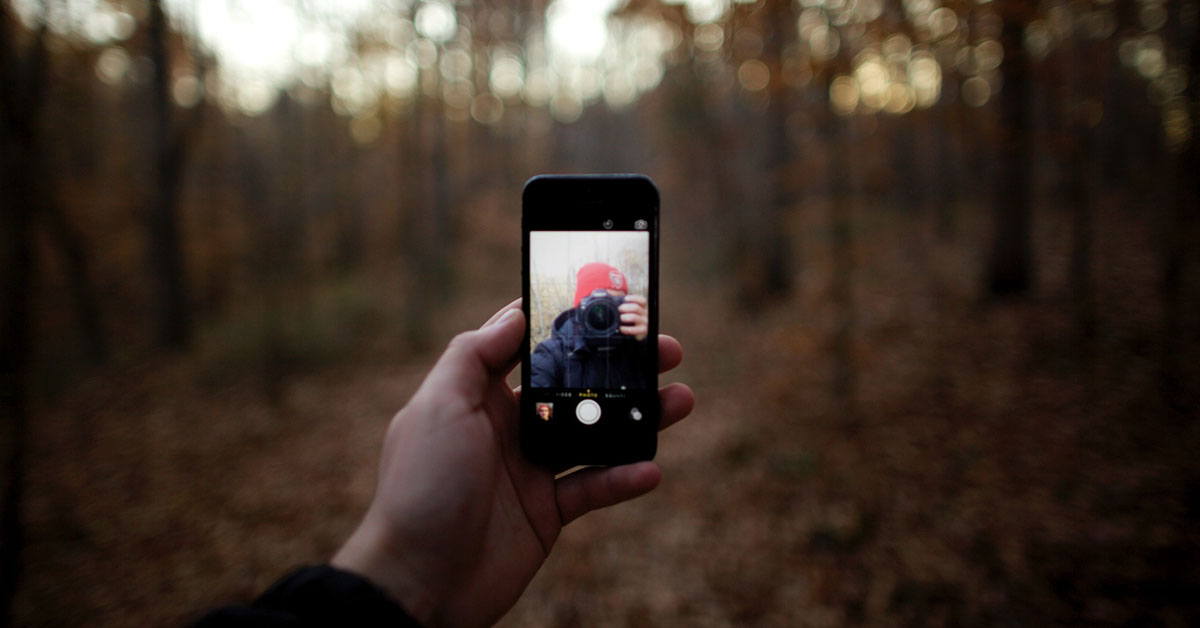 Looking at mirror and appreciating one’s own image was very personal enclosed within four walls of bedroom or washroom.  But present trend of taking selfies and uploading those on Facebook or other online social media has made it public to a great extent. Some people take selfie, post them and want other people to appreciate those. Others take selfie as if there were nobody to take their snaps. Whatever the reason is, usually the motto works behind the selfie mania is self-adulation. With some people sometimes this self-admiration crosses the limit and turns it into a kind of Narcissism.

Usually Narcissism is considered to be an excessive concentration or love of one’s self, and is used pejoratively. Of course, some love of self constitutes self-esteem, poise, and self-efficacy. This perspective can be deemed as a healthy and dynamic aspect of narcissism.

·         an inability to form and maintain satisfying relationships

People who are obsessed with selfie reflect most of these, if not all. Especially, need for admiration by others.

Some people share photos of themselves with explicit hint of eroticism. Those photos can easily be identified with exhibitionism -a perversion marked by a tendency to indecent exposure. The individual is sometimes aware of a desire to startle or upset the observer. At times, the individual might fantasize that the observer will become sexually aroused.  Is it destructive narcissism or a new form of exhibitionism? I am confused. A psychoanalyst may explain it better.

I wish it does not get into Obsessive Selfie Disorder to those who knowingly or unknowingly get tangled in this virtual temptation.