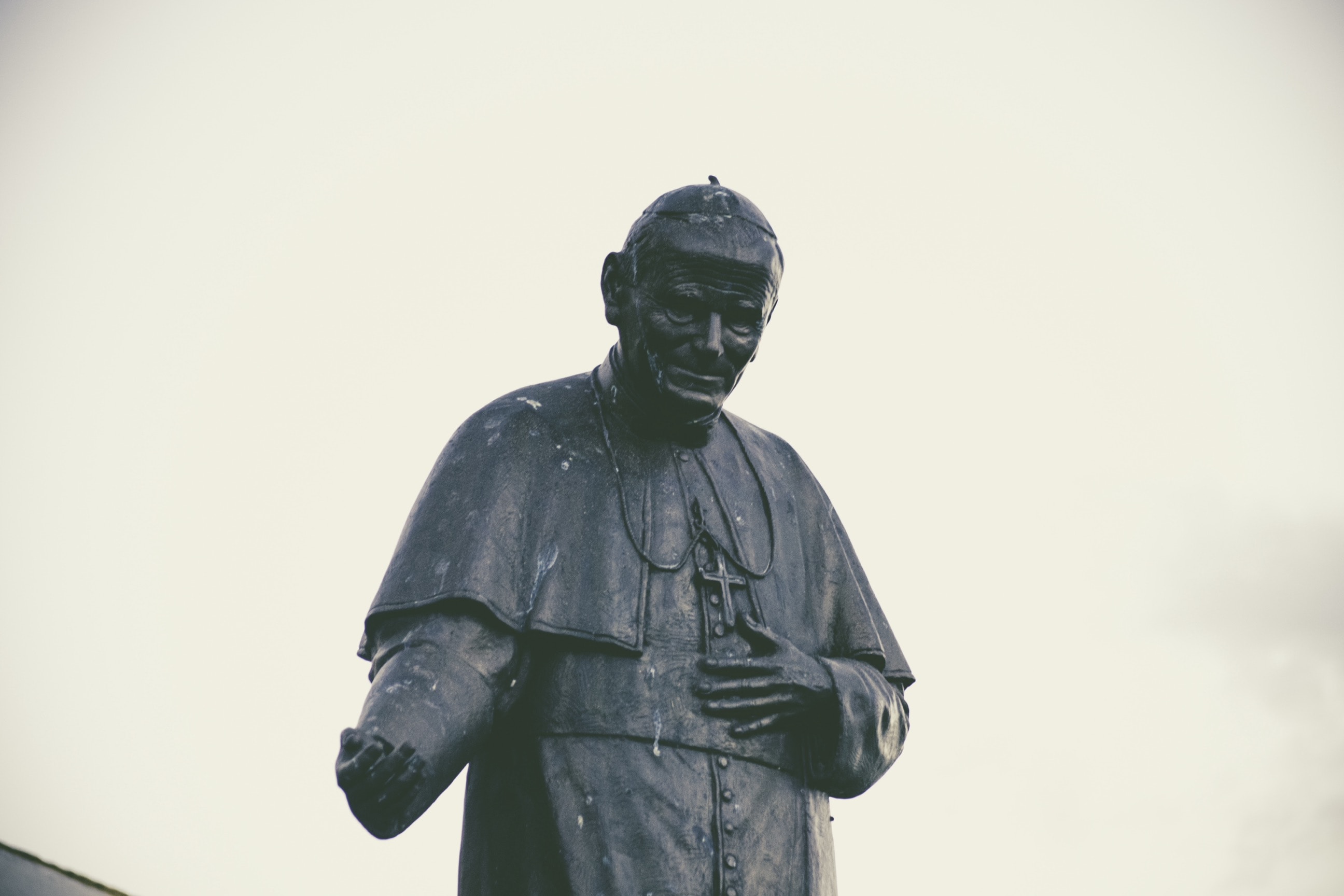 He spoke eloquently in praise of the great Chameleon
in front of 333 sequacious sages
of the people, by the people, for the people.
His sumptuous encomium filled her insatiable abdomen
with great delight. She munched every eulogy
fancying the canonization in the Vatican.
A lady Pope without Papacy.

When he opened his mouth
snake recoiled venomlessly,
polar bear lost its aggression,
deathstalker  shook off its stinger,
tsetse fly shunned its malice,
great white shark renounced its jaws
but the great Chameleon relished the sycophant
sitting in the idyllic assembly of the glorious liars.