If the shooter is white 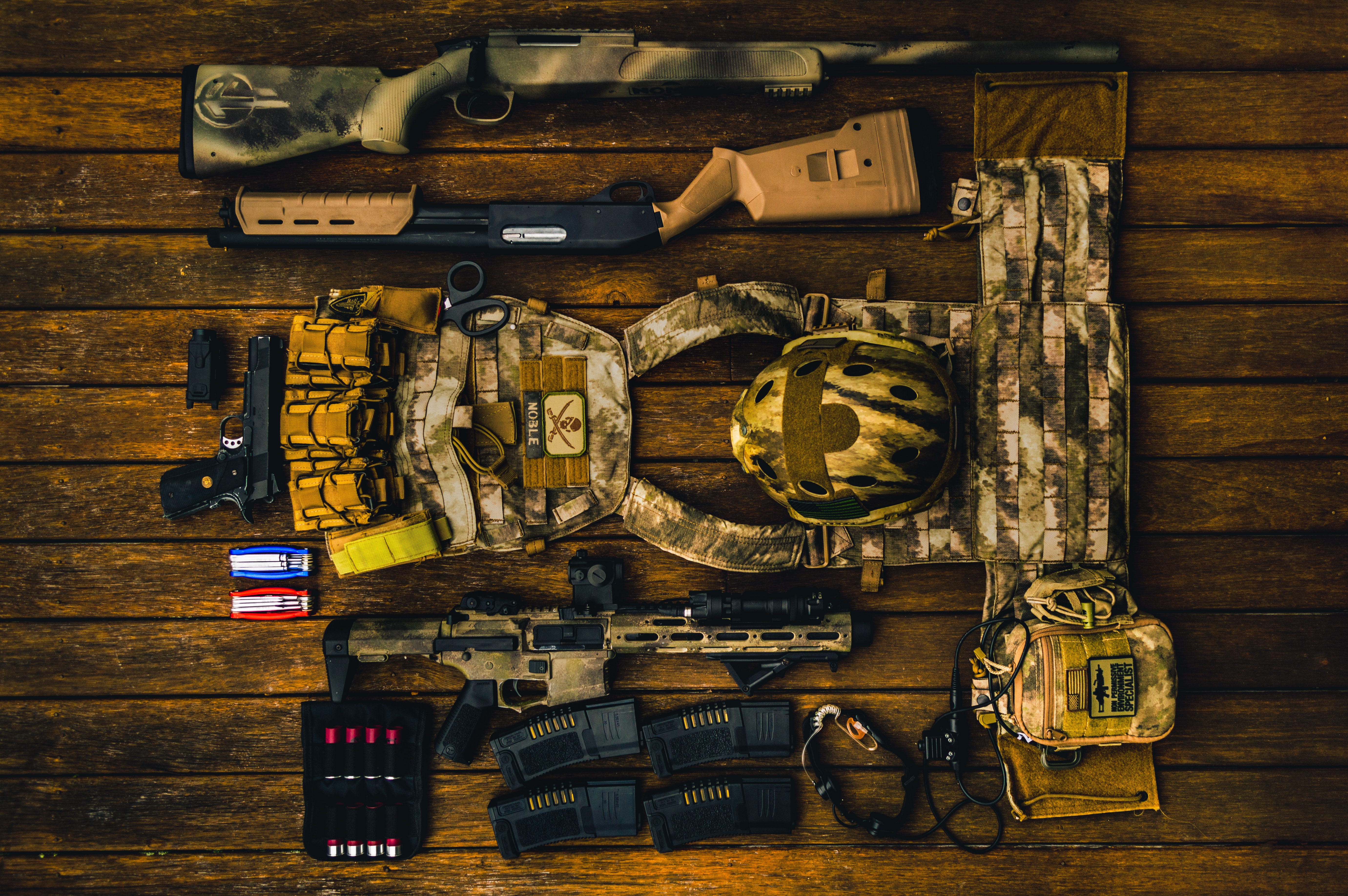 I feel the terror
Of the sadist
No… no… not sadist!
A racist, a cold-blooded murderer,
A White Supremacist with a discernible cross
Hanging round his freckled neck
An ignorant of the Bible, or Taurat.

If I say, he is a sadist, a lone wolf,
A man who is mentally unstable or deranged,
A sociopath or a psychotic,
A lone actor or just a distraught loner,
I excuse the terrorist as a crackpot  in a freak incident.

I feel the terror
Of the pseudo dichotomy: mentally unstable and lone actor
That liquefies the horror of the terror
And humanizes the white sepulcher
Who betrays the Sunday service near the pulpit.

I make the morbid world more moribund
If I say the death toll is just a number
And the shooter is just an active shooter.

I feel the terror
Of a racist, a neo-Nazi, a far-right, a white supremacist
To whom black is just a color, immigrants are just invaders
Muslims are anything but human
And that’s perpetuated by the collective dementia
Of the Trumping White House.