What is a noun? 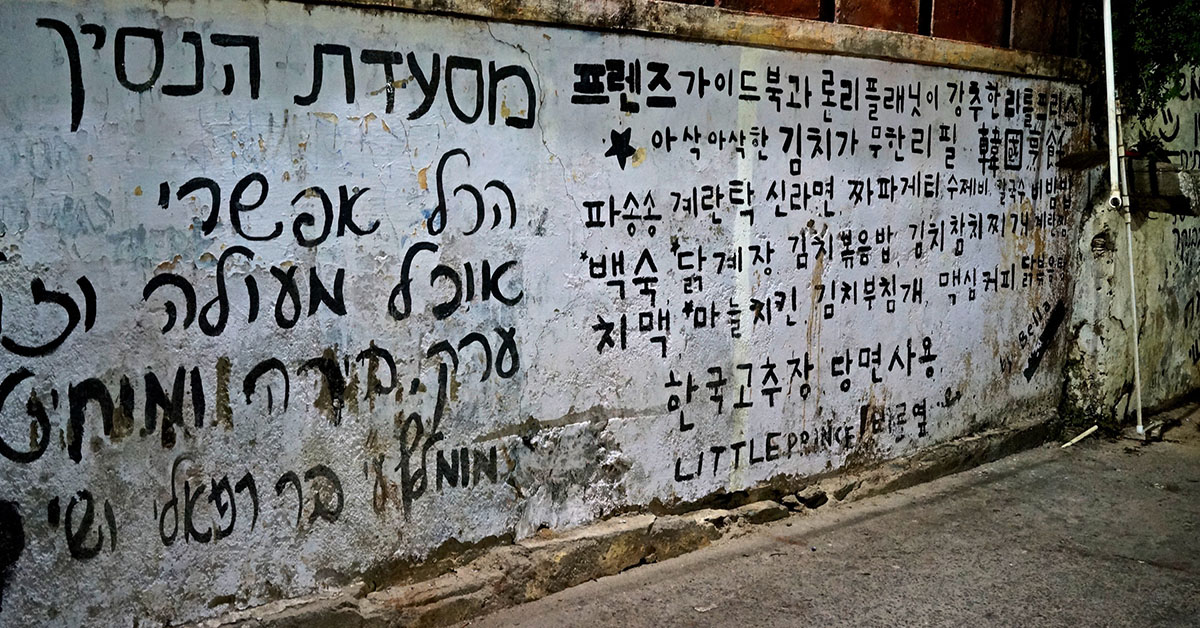 To me teaching is a very exciting job. Almost all the aspects of teaching I enjoy but checking answer scripts and invigilating. These two tasks I always find insipid and mind-numbing. But sometimes interesting things also happen here.
On the other day I was invigilating an exam hall along with my colleague from Sudan, Mr. Abdur Rahman. All the students in the exam hall were from a department called Islamic Sharia. One thing I must mention in this regard, students from this department are not interested and motivated at all in learning English. Why? I don’t want to talk about it. By the way, I don’t teach them and don’t want to, never. Only the teachers whose mother tongue is Arabic are encouraged to teach these guys.
While invigilating, a student from the last seat of the first row asked a question in Arabic of which I couldn’t make any head or tail. I could understand only three words from his question- noun, adjective, and verb. Mr. Abdur Rahman -an Arabic speaker- explained something to that student. Later on he translated the whole conversation to me.
He said to me that the student asked him, ‘What is a noun, is it an adjective or a verb?’
I was utterly surprised at this and left speechless for some seconds. I gave him a very confused look. My colleague could perceive my confused situation and he told me not to worry. He said his answer to that student was ‘ noun is neither an adjective nor a verb, noun is a noun.’
Well said,’ noun is a noun.’ Then, verb is a verb, adjective is an adjective. Quite a deductive approach!!